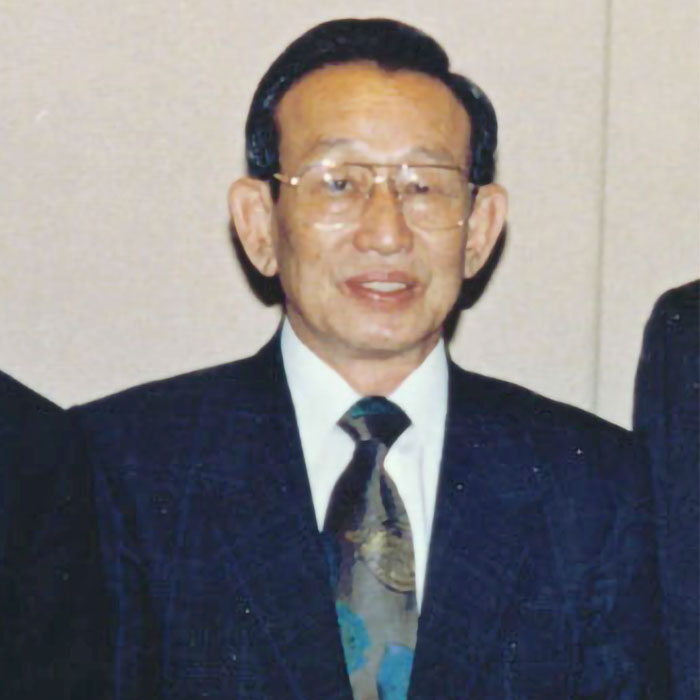 Belated leader of the Chung Do Kwan

While still training Grandmaster Uhm’s nickname was “Sliding Side Kick God,” due to his unmatched ability with that technique. Reportedly, he could kick an opponent from ten feet away using it.

Grandmaster Uhm Woon Kyu is one of the pioneers of modern day Taekwondo and helped devise the current rules governing Taekwondo free sparring. He was also Special Instructor for the South Korean Military. He also played a large part in the formation and development of the Korea Taekwondo Association (KTA), the World Taekwondo Federation and the Kukkiwon (World Taekwondo Headquarters)

As an original student of Grandmaster Lee Won Kuk (founder of modern Taekwondo), Grandmaster Uhm is our organization’s link to the original Chung Do Kwan. As the head of the Chung Do Kwan and President of the Kukkiwon, he spent decades ensuring that Taekwondo retained the power, etiquette, high technique, manners, and Way that makes it one of the world’s preeminent martial arts.